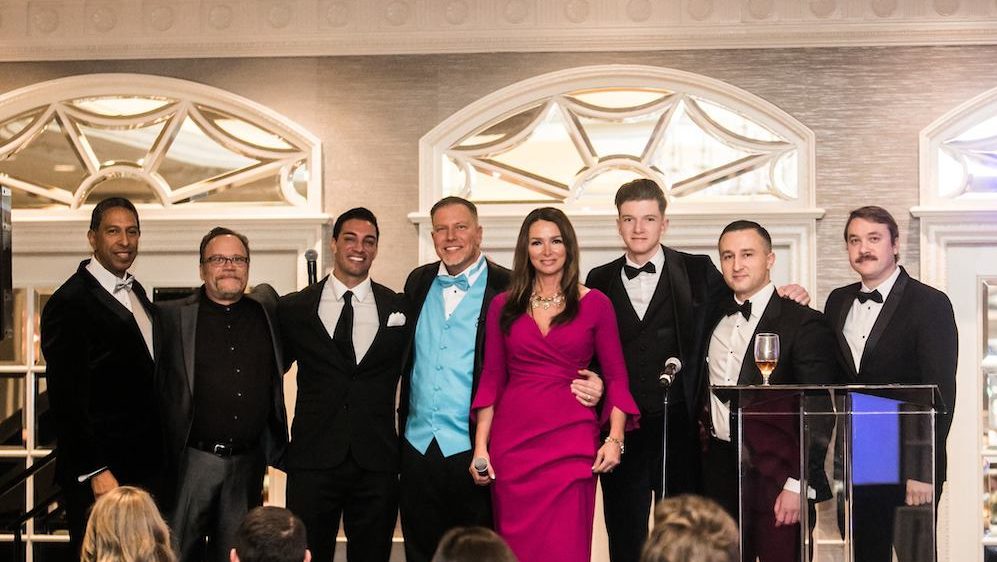 It’s hard to believe that the year 2018 is over. It seems like yesterday that we were ushering in the New Year, and now it is 365 days later and we are saying “goodbye” to 2018 and “hello” to 2019. Time passes so quickly doesn’t it? It’s a paradox. The past is gone, the future hasn’t gotten here yet, and the present quickly becomes the past even as we speak about it. It’s just a reminder to make every day count!

And it’s because of YOU that 2018 was a year that COUNTED for The Truth About Cancer. So, first of all, we want to thank you for your support! Your commitment to this movement and mission has helped us reach and save so many lives. Just take a look at what you made possible in 2018.

» In April, we launched The Truth About Pet Cancer and reached well over a million people. We have been contacted by pet owners all over the world thanking us for the life-saving information in this documentary. It is our honor and privilege to share this information with the world.

» For the entire month of July, Ty traveled with the TTAC Audio/Visual Team to Asia filming interviews for Eastern Medicine: Journey through Asia which is our next documentary to be released in April 2019. The trip was truly amazing, as the team got interviews with almost 100 doctors, scientists, and patients spread across Japan, Taiwan, Philippines, Singapore, Malaysia, Thailand, and India. WOW! 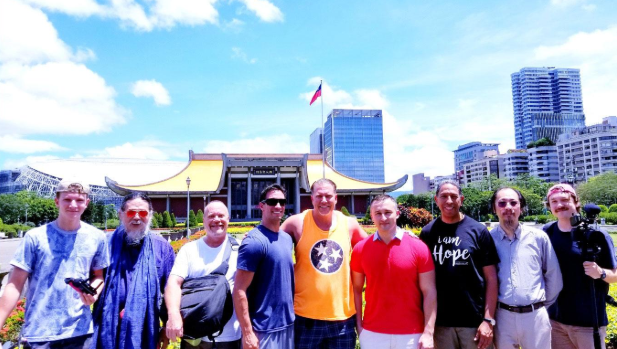 » In early fall, we (Ty and Charlene) broke ties with the supplement company that they started in 2015, and became 100% owners of The Truth About Cancer and The Truth About Vaccines. We are so thankful to continue the mission that began in 1996 with the death of Graham Bollinger, Ty’s father.

» In October, we relaunched The Truth About Cancer: A Global Quest which now has over 10 million total views and is the most viewed documentary to date. Even though it was initially released in 2015, we reached another million people, and most certainly saved more lives. That’s what it’s all about, isn’t it?

Most importantly, we once again fulfilled our promise to give back.

» On December 6th, we held our 4th annual charitable donation gala along with the annual Lifetime Achievement award ceremony at the Gaylord Opryland Resort in Nashville, Tennessee.We were thrilled to donate $70,000 to charities that are working to provide healing alternatives and support for cancer patients and their families. We also gave Lifetime Achievement Awards to Michael S. Tyrrell, Frank Cousineau, and Lorraine Rosenthal. 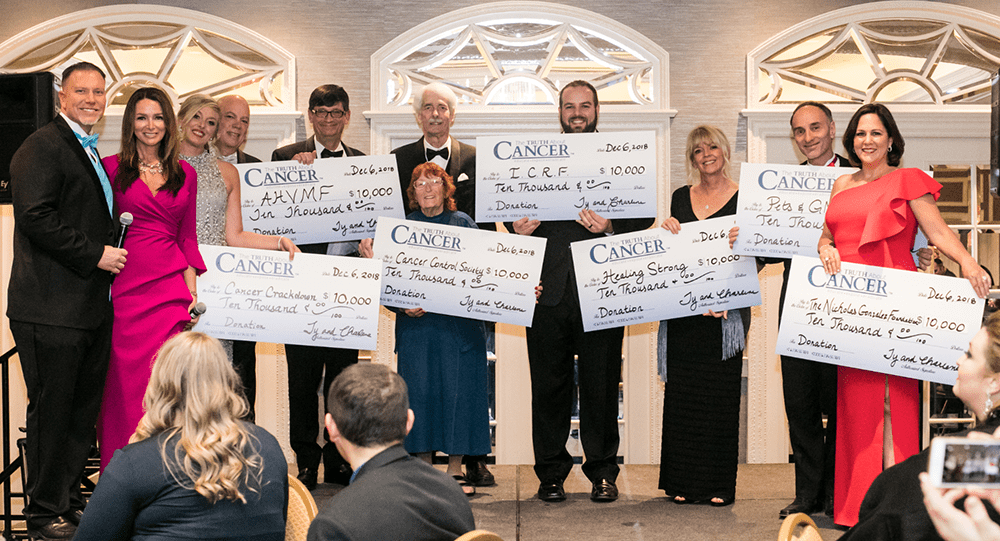 We are in the process of forming strategic partnerships with other companies that share our same mission and same values. We will share more about that soon!

» In April, we will release Eastern Medicine: Journey through Asia and we are anticipating that this will be our biggest launch ever! We are so excited to share more life-saving information with the world.

Charlene will also be releasing her much anticipated cookbook! It’s been years in the works, but we think you’re going to love it! We haven’t determined the exact title yet, but it will contain hundreds of recipes of “real food for real families.”

» In October, we are going to be having another LIVE EVENT and are planning to have over 2,000 attendees. The exact dates and location are going to be released soon. Can anyone say WEST COAST?! ☺

There is no doubt that 2019 is going to be an exciting year! And all of this is made possible because of you! We could NOT do it without you and you ARE the reason we’ve reached so many people and saved so many lives. We thank God for you! We hope that 2018 was an amazing year for you, and we look forward to sharing more TRUTH with you in 2019! 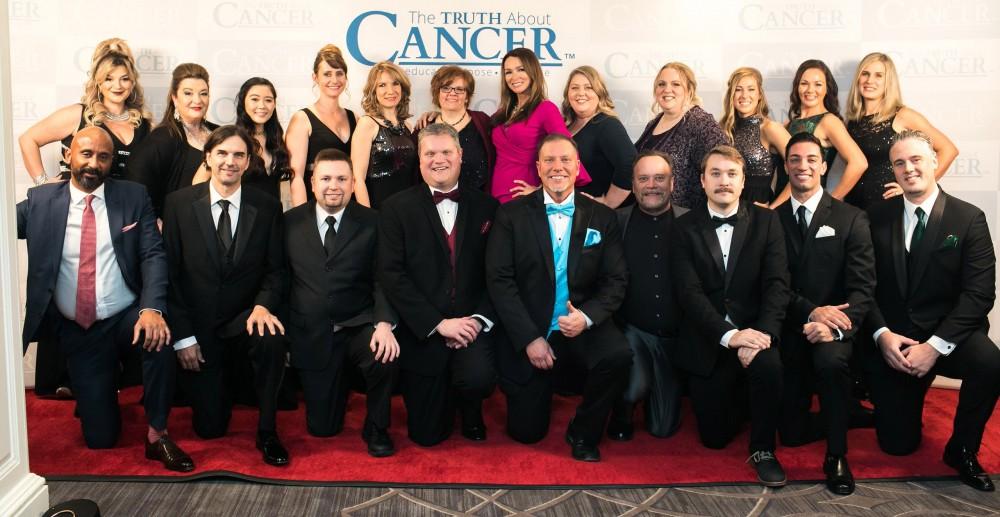 ←
Previous
How the Ketogenic Diet Weakens Cancer Cells
→
Next
Keto for Women: Is Cyclical Ketosis Right for You?

Ty & Charlene Bollinger are devoted Christians, health freedom advocates, health researchers, documentary film producers, and best-selling authors.After losing several family members to conventional cancer treatments, they set out to learn the truth about cancer and the cancer industry, working together tirelessly to help others to learn the truth that sets them free to live healthy, happy lives.Ty & Charlene's heartbreak and grief coupled with their firm belief that conventional medicine did NOT offer the most effective treatments available, led them on a path of discovery. On their journey, they interviewed cutting-edge scientists, leading alternative doctors, and groundbreaking researchers to learn about hidden treatments. As they dug deeper, they couldn't ignore what they saw: vaccines are hurting our children. What they uncovered helped to create multiple awe-inspiring docu-series including The Truth About Vaccines.Ty & Charlene speak frequently at seminars, expos, conferences, and churches. Together, they host a biweekly internet news program: TTAC Global Health News.